Skip to main content
The answer you entered for the CAPTCHA was not correct. 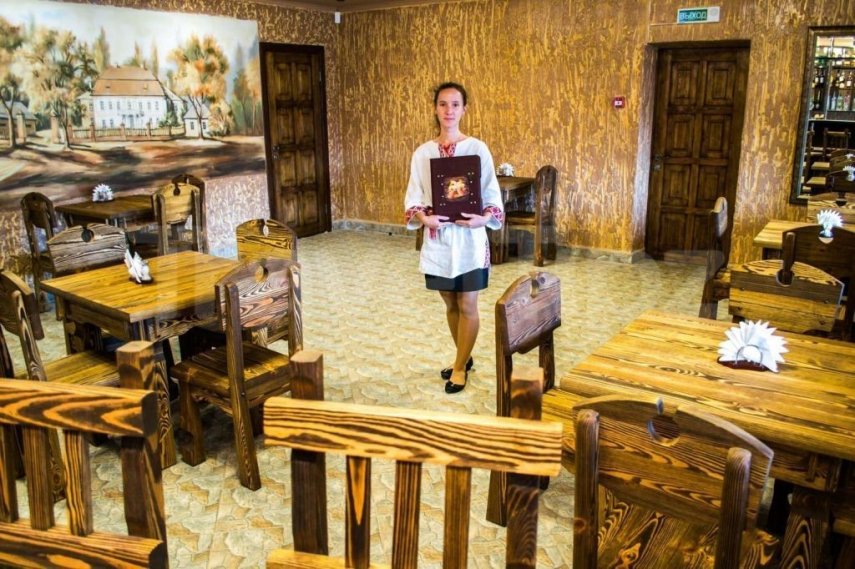 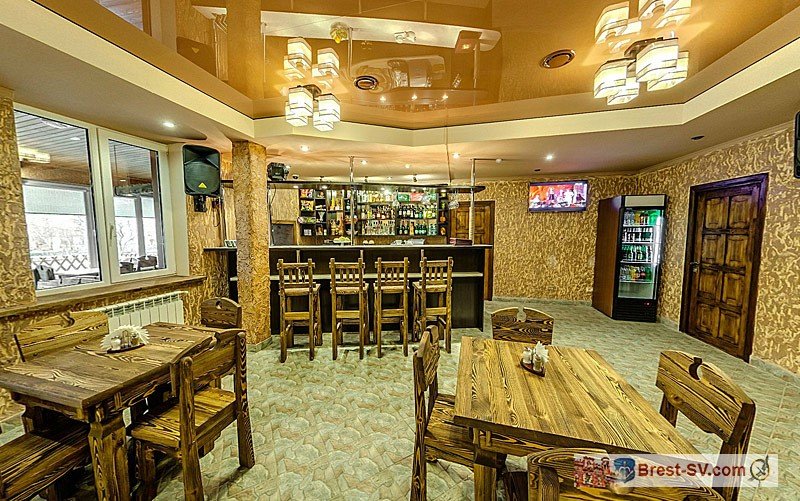 Coffee shop "Gentry party" located next to the manor Niemcewicza. The manor house, built in 1770-ies, is a monument of Baroque architecture and landscape art "French" style. Here was born and lived a public figure, a Polish writer and publicist Julian of Nemtsevich, one of the authors of the Constitution of 1791, associate Kosciuszko uprising in 1794. It was here on 15 December 1917. an armistice was signed between Germany and its allies on the one hand and Soviet Russia on the other, which is actually officially stopped fighting the First world war.

The exterior of the cafe "Gentry party" made in the style of the estate Niemcewicza, and the interior in the style of the house canaga past (party is in the XVIII-XIX century drinking house). Here you will fully take in the atmosphere of Belarusian history. Even the names of all the dishes on the menu written in pre-revolutionary style and the waiters are dressed in shirts.

The cafe presents fusion food. Here you can taste dishes of Slavic peoples that once were part of the Grand Duchy of Lithuania (Belarusian, Ukrainian, Polish, staralsa), as well as dishes of XVIII-XIX centuries in other countries. At lunchtime guests can enjoy a delicious and hearty lunch in the shortest possible time.