This perennial herbaceous plant, densely covered with short hairs, gives the impression of a vicious weed. Its scientific Latin name - Borago officinalis - appeared due to these hairs, as burra is the Latin for "short hair" or "bristle". Sometimes in Belarusian or Russian it can be called "bourachnik", although it has nothing in common with the beetroot (in Belarusian the word 'beetroot' sounds like 'bourak'), it is an only slightly modified scientific name. And the most wide-spread name of the plant is borage. 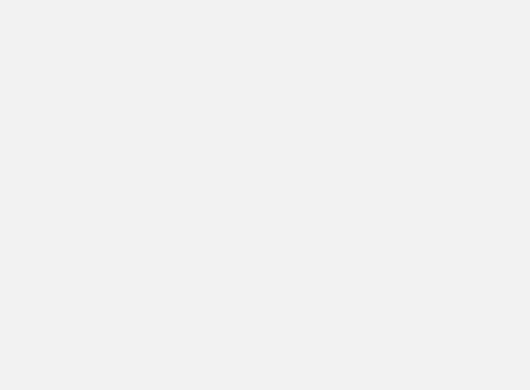 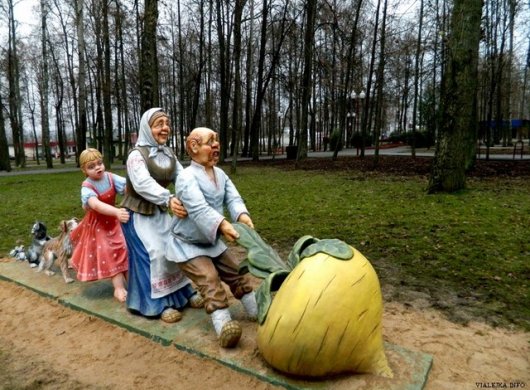 Monument to the Jew with Salt